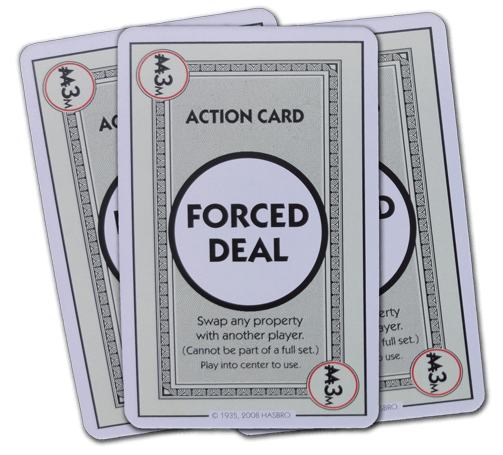 The strata management industry is in for a significant shake up with the “once-in-a-generation” changes to strata laws being introduced on November 30, 2016.

The NSW Government has amended the laws regarding the management of apartment buildings allowing 75% of owners in apartment blocks will be able to sell the entire building to developers, regardless of objections from the other 25%. Essentially the 25% of the apartment block owners will be forced to sell.

Currently you need 100% of owners in an apartment building to force the sale of a building. The new laws will take effect 30 November 2016.

There are further changes that will arrive as a result of the NSW Governments changes to the strata laws. What the New South Wales Government is hailing as “modern,” “flexible” and “reflecting 21st-century strata living” will be the kiss of death for many agency agreements, as some strata managers face the prospect of their income disappearing overnight.

One of the government’s selling points is “stronger accountability for strata managers and caretakers” and under the new laws developers and people connected with them will be banned from being managing agents for 10 years from the registration of the strata plan.

That means many managing agents won’t be eligible for reappointment when their existing agreement comes to an end, and for some that could be as early as the end of December.

For strata managers, the rollover of agency agreements has been an industry-wide practice. By not being presented with a contract for renewal, but simply asked to roll over a contract, executive committees have a much easier path. They do not have a decision to make and invariably maintain the incumbent.

When the new legislation comes into force, agency agreements between the strata managing agent and the owners corporation will be limited to a maximum term of three years. After that, the strata committee (currently known as the executive committee) would then be able to extend the appointment in three-month blocks, but only until the next annual general meeting.

Pet owners are getting a break with the new laws, with the new standard bylaws including a default option that allows pets to reside in apartment building.

And the management of the strata scheme is moving into the electronic age, where a scheme can adopt social media, video and teleconference to hold meetings. Voting can occur electronically and through secret ballots, with the possibility of sending papers by email.