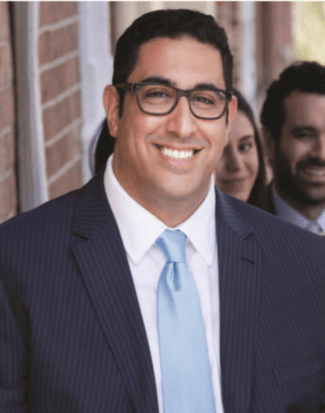 George’s areas of expertise include Commercial Litigation in which he has represented a number of clients at the Supreme Court and District Court of NSW. George also has expertise in Commercial Property Law, including retail leases/licences, Franchising and Sale & Purchase of Businesses

Recent matters that George has undertaken include: 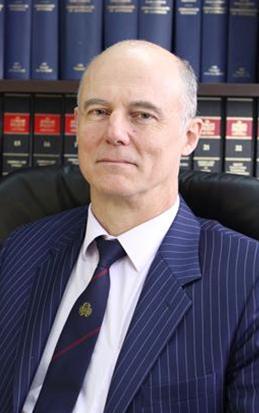 Eric Petersen is a barrister admitted to the NSW Supreme Court in 1984. Eric heads GMH Legal’s Litigation department as an independent counsel.

Eric Petersen’s areas of expertise include: Civil and Contract Law; Construction and Commercial Law; and Equity and Probate.

He has also practiced in many other legal fields, including:

He has appeared as counsel in many court cases which have become known as important authorities. These include:

Eric Petersen has often taught and written for educational bodies. His publications range from the dry-as-dust “A History of Takeover Law” to the racier titles such as “How Not To Be Legally Robbed”.

Some of David’s transactions include: