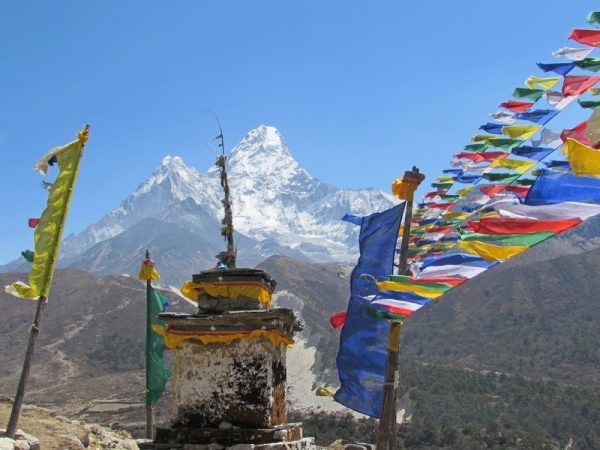 The recent earthquakes in Nepal will have repercussions here as Australia is the home to large numbers of Nepalese temporary visa holders –many of them students.

The first likely effect is that it will make it much harder for new applicants from Nepal to obtain student visas.

The Department is likely to refuse many applications on genuiness grounds-the situation in a person’s home country is an important factor in assessing whether an applicant is a genuine temporary entrant.

A second repercussion will be on existing students in Australia-some applying for further student visas may find it difficult to satisfy the financial and genuiness requirements.

Nepalese students who have visas cancelled are also likely to rely on the earthquakes to explain poor attendance or study records.

It has been suggested that some students from Nepal will make protection visa applications.

If they do the applications are likely to be refused as a natural disaster in someone’s home country cannot, by itself, provide the basis for being granted a protection visa.

Some students may be hoping for Ministerial intervention or some special arrangement that will give them permanent residence.

This is unlikely –it did not happen when natural disasters devastated other countries in the region in recent times.

The Procedures Advice Manual includes the following section on situations where the Minister may use his powers under the Migration Act to intervene and grant a visa.

Despite the widespread destruction in Nepal it is unlikely that a person simply claiming they do not want to go back to Nepal because of the damage caused by earthquakes would satisfy these criteria.

If you need advice on immigration matters, please contact our offices for some advice over the phone or in conference.
Email: ghanna@gmhlegal.com
Tel: (02) 9587 0458.