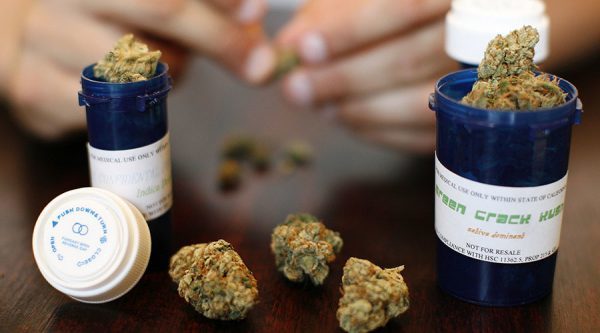 Growing cannabis legally is a step closer as federal legislation comes into effect allowing the drug to be grown for medicinal purposes. Australia has enacted the Narcotics Drugs Amendment Bill of 2016 to “establish licensing and permit schemes for the cultivation and production of cannabis and cannabis resin for medicinal and scientific purposes.”

The Office of Drug Control is currently accepting applications for cultivation licenses from companies and individuals. Those who are granted permission to grow nature’s most versatile crop in Australia can only supply it to a licensed medical cannabis manufacturer or researcher.

Further to the supply chain details, anyone applying will need to pass a test to prove they are “fit and proper” — a background and security check to ensure the potential cultivator will take the precautions necessary to protect a high-demand crop prone to theft.

Hundreds of people have been attending information sessions on how to obtain a license, so it’s clear that interest in the burgeoning Australian cannabis industry is high. Attendees ranged from small individual operators to large international corporations.

The first legal cannabis crop was planted earlier this year by the Victorian Government with the Federal Government’s approval. The location is secret.

THC, the major active component of marijuana, has broad medical use — including for pain relief, nausea and anxiety. Previous research has also found that it could reduce tumor size in cancer patients. However, it is also known to induce numerous undesirable side effects such as memory impairment, anxiety and dependence. Published studies have also shown that marijuana use is linked with lower IQ, with people who use marijuana experiencing problems in their brain regions associated with visuo-spatial processing, memory, self-referential activity and reward processing.