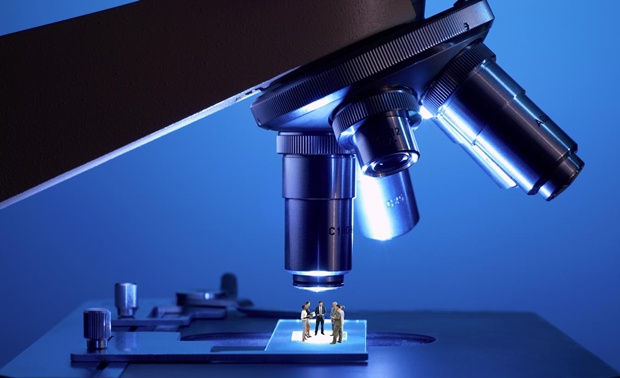 A new report examining the governance of not-for-profit organisations has just been released, examining the performance of its directors.

It has found that the sectors director compare well to their commercial counterparts.

The Australian Institute of Company Directors’ Directors Social Impact Study 2011 examines the governance of the not-for-profit (NFP) sector and the contribution made by its directors.

The study found that on average non-executive directors of NFP organisations spend the equivalent of seven working weeks a year on their role as a director, with 89 per cent of these directors fulfilling this role on a voluntary basis.

With the NFP sector contributing $43 billion to Australia’s GDP, the economic activity of the sector highlights the critical role of directors and governance to ensure it maintains vibrancy and effectiveness.

The study, conducted by the UNSW Centre for Social Impact on behalf of the Australian Institute of Company Directors, highlights the extensive contribution the director community is making to the NFP sector, not only in their role as directors, but also in areas that build capability, such as
mentoring staff.

The results bring into question the view held by the Federal Government that governance of the NFP sector has failed to keep pace with the for-profit sector.

The study found that the time NFP non-executive directors spend in their role, the duties they perform and their level of ongoing education are broadly comparable to for-profit organisations.

Should you require any assistance for your non-profit organisation, please contact the Principal Solicitor for GMH Legal, Mr George Hanna on 02 9587 0458.