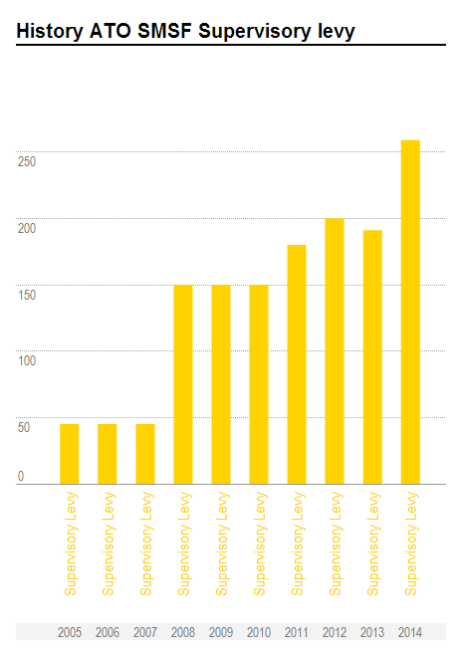 The Government have announced an increase in the SMSF levy from $191 to $259 per annum from 2013-14 onwards. They say that this due to the fact that the current levy is not fully covering the costs of regulating the sector.

While they were at it, they also announced that the collection of the SMSF levy will change, in that it will be paid in the relevant financial year, rather than the following financial year. This brings consistency with how APRA regulated funds pay the Superannuation Supervisory Levy in the same financial year.

The change in the SMSF levy collection timing will be phased in over the two years 2013‑14 and 2014-15 to give SMSFs time to adjust.

Should you require any assistance in an SMSF matter, please contact the Principal Solicitor for GMH Legal, Mr George Hanna on 02 9587 0458.